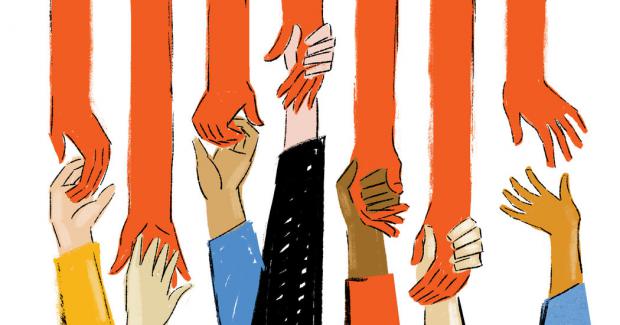 Jobless benefits are subject to federal income taxes, as well as state income taxes in most parts of the country.

But workers who are collecting benefits for the first time may not be aware of those tax implications, or they might opt against having taxes withheld from their benefit payments. People who do not have enough money withheld during the year could end up with smaller refunds or balances due to the IRS when they file their 2020 tax returns.

"It's a bigger issue now because the volume of people who are unemployed is higher than usual," said Cari Weston, director for tax practice and ethics at the American Institute of CPAs.

Congress passed legislation in late March expanding unemployment benefits. The $2.2 trillion CARES Act directed states to extend jobless benefits to out-of-work independent contractors and others who don't qualify for traditional unemployment insurance, and it boosted benefits so that people received an additional $600 per week on top of what they were getting from their states.