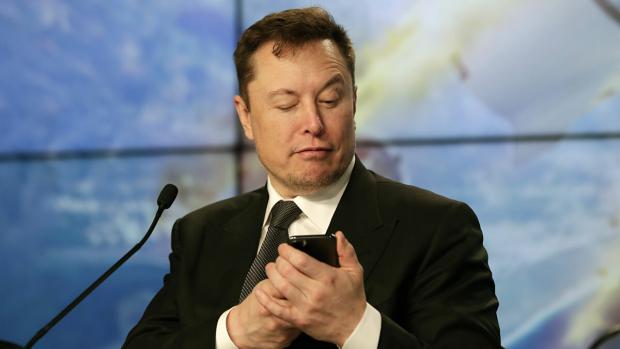 Speaking in earnest or in jest, nobody really knows, but smart money would certainly bet on the former, when admonished that the Bolivian coup that toppled President Evo Morales last year "wasn't in the best interests of the Bolivian people," Elon Musk, the Tesla electric car magnate, brazenly tweeted: "We will coup whoever we want. Deal with it!"

There is, of course, room for plausible deniability here because Musk was responding to another tweet calling the U.S. government, not Musk directly, to account for "organizing a coup against Evo Morales in Bolivia so you could obtain the lithium there."

Musk's "we" response could theoretically be interpreted as not a personal confession of responsibility for the dastardly deed but, rather, a good citizen's loyal expression of support for his country's foreign policy. Charitably speaking such a reading is possible. But speaking more realistically Musk, although associated in the public mind with a pioneering electric car design, did in fact have a very vital interest in the Bolivian regime change operation. Electric cars, to put it very simply, run on lithium batteries, and Bolivia just happens to be a major supplier of that ore. No lithium, no Tesla or any other electric vehicles.

To fill in some more blanks, it also happens that just weeks before the coup in November of 2019, President Morales issued a decree essentially nationalizing Bolivia's mineral wealth, including lithium deposits. Bolivia watchers, of course, could see it coming for some time. The politically artless President disclosed his audacious game-plan to empower the Bolivian people to enjoy the benefits of their country's wealth two years before.