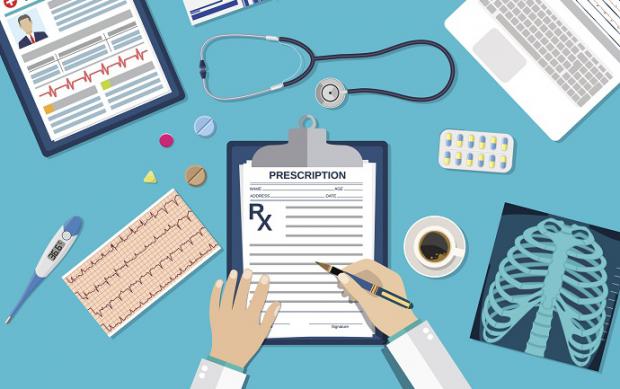 Imagine if the Americans who founded our country had instead implemented a system based on government control, management, provision, and regulation of religion, both at the federal level and the state level.

Today, there would be all sorts of criticisms being leveled at President Trump, Congress, governors, mayors, and legislative bodies over how they were mismanaging the crisis within the churches.

Imbued with a deeply deferential mindset, some people would support whatever federal and state officials were doing to resolve the crisis.

Our ancestors' solution was to simply remove religious decisions entirely from the purview of federal officials. Later, thanks to the Fourteenth Amendment, state officials were also barred from involving themselves with matters of religion.