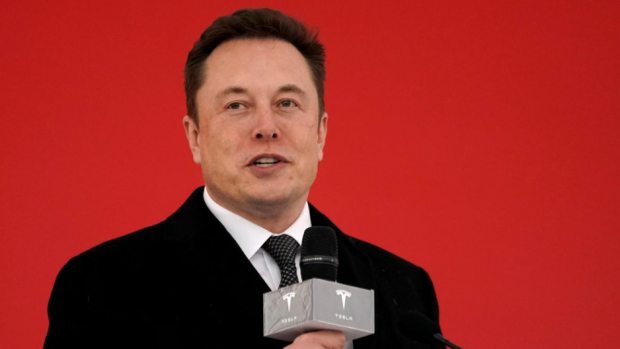 Tesla and SpaceX CEO Elon Musk lamented the "entitled" and "complacent" character of people in the United States, and lauded the "smart" and "hard working people" of China, in the first installment of a three-part interview with Automotive News' "Daily Drive" podcast published Friday.

Automotive News publisher Jason Stein, who conducted the interview, asked Musk, "How about China as an EV strategy leader in the world?"

Musk replied: "China rocks in my opinion. The energy in China is great. People there – there's like a lot of smart, hard working people. And they're really — they're not entitled, they're not complacent, whereas I see in the United States increasingly much more complacency and entitlement especially in places like the Bay Area, and L.A. and New York."

Last year, Chinese government officials helped Tesla secure loans worth around $1.6 billion to construct and begin manufacturing vehicles at the company's relatively new Shanghai factory. This year, the Shanghai government helped Tesla get back to normal operations quickly, at its new plant, after the region was struck by a Covid-19 outbreak and issued widespread quarantines that temporarily suspended manufacturing there.

Musk pointed out, Telsa has not received as much assistance from the government in China as domestic companies. "They have been supportive. But it would be weird if they were more supportive to a non-Chinese company. They're not," he said.