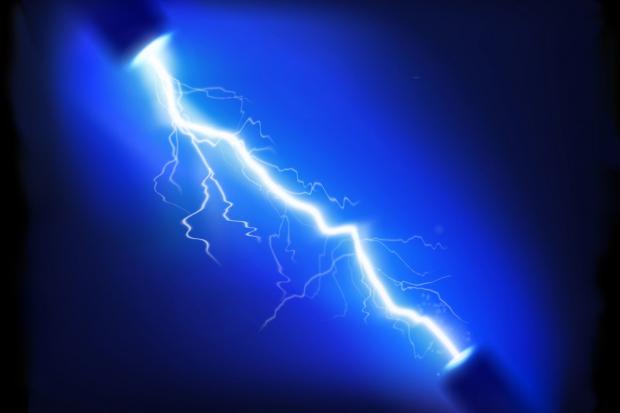 The dream of wireless power transmission is far from new; everyone's favorite electrical genius Nikola Tesla once proved he could power light bulbs from more than two miles away with a 140-foot Tesla coil in the 1890s – never mind that in doing so he burned out the dynamo at the local powerplant and plunged the entire town of Colorado Springs into blackout.

Tesla's dream was to place enormous towers all over the world that could transmit power wirelessly to any point on the globe, powering homes, businesses, industries and even giant electric ships on the ocean. Investor J.P. Morgan famously killed the idea with a single question: "where can I put the meter?"

It has taken 120 years, but New Zealand company Emrod appears to have finally convinced a major power distributor to have a crack at going wireless in a commercial capacity. Powerco, the second-biggest distributor in New Zealand, is investing in Emrod, whose technology appears to be able to shift large amounts of electricity much more efficiently, between any two points that can be joined with line-of-sight relays.

"We're interested to see whether Emrod's technology can complement the established ways we deliver power," said Powerco's Network Transformation Manager Nicolas Vessiot. "We envisage using this to deliver electricity in remote places, or across areas with challenging terrain. There's also potential to use it to keep the lights on for our customers when we're doing maintenance on our existing infrastructure."

Emrod currently has a working prototype of its device, but will build another for Powerco, with plans to deliver by October, then spend several months in lab testing before moving to a field trial. The prototype device will be capable of delivering "only a few kilowatts" of power, but can easily be scaled up. "We can use the exact same technology to transmit 100 times more power over much longer distances," said Emrod founder and serial entrepreneur Greg Kushnir. "Wireless systems using Emrod technology can transmit any amount of power current wired solutions transmit."