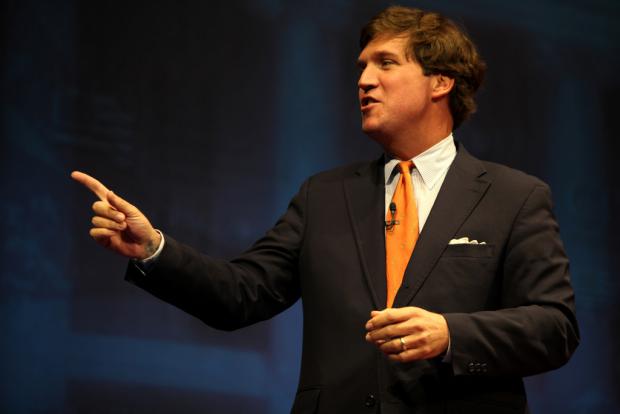 (Natural News) Liberal news outfits and organizations must learn how to exercise utmost editorial honesty, says Fox News commentator Tucker Carlson, adding that the outfits should start by calling the recent spate of violence on the streets of America for what they really are – riots.

According to Carlson, mainstream media, along with the Democratic Party, "slyly" encourages political violence by mischaracterizing the events in their coverages, citing a specific headline by ABC News that labeled a violent protest by individuals affiliated with the Black Lives Matter movement as "peaceful" – never mind that it led to the burning of a courthouse, as well as physical assaults on police officers.

"Peaceful demonstration intensified" ....media should be honest and report these as violent riots. https://t.co/1PWwoJnyV1

"The message they are sending you is very clear: Americans are not equal anymore," Carlson argued during an episode of Tucker Carlson Tonight at Fox. He also noted that because of how mainstream and liberal news outlets frame stories, two standards have since come to light: one that benefits liberals and their Left-wing ideologies, and one that demonizes conservatives.