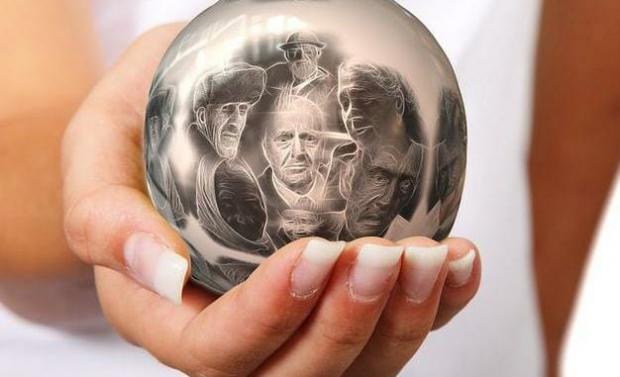 When the administrator of the Saugus Rehab and Nursing Center in Saugus, Massachusetts, heard that a new Medicare website reported her facility had 794 confirmed cases of COVID-19 — the second highest in the country — and 281 cases among staff, she gasped.

"Oh my God. Where are they getting those numbers from?" said Josephine Ajayi. "That doesn't make any sense."

Those weren't the numbers that her facility reported to the CDC's National Healthcare Safety Network, under new rules from the Centers for Medicare & Medicaid Services (CMS), she said.

Ajayi said her 80-bed facility actually reported 45 residents have tested positive and five residents died, although the CMS website showed no Saugus deaths. About 19 staff members tested positive for the virus, and most have returned to work, she said.

Officials at skilled nursing facilities around the country said Monday they were shocked to see their data reported inaccurately — wildly so in some cases, as at the Saugus home — on the new CMS public website launched Thursday. The numbers are scaring families, harming their reputations, and in some cases are physically impossible, given the number of beds or staff in their facilities, they said.