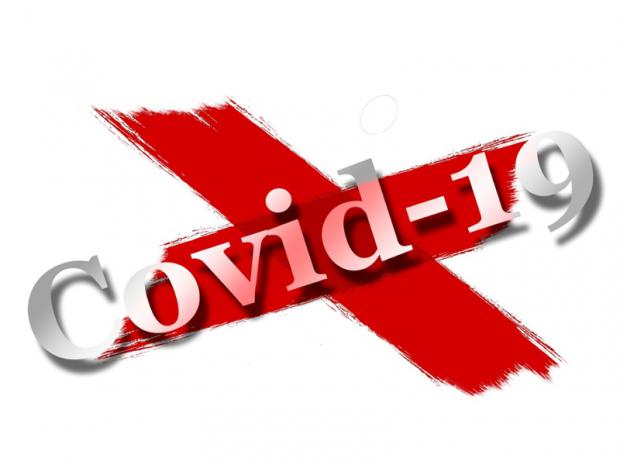 The 'State' is and has always been an evil, heartless, cruel, and manipulative monster bent only on money, power, and control. Once this truth is learned and accepted, the state is unmasked, and the claim that it is the defender and savior of the people is exposed as a lie. Without the false cover of legitimacy, any government will be easily recognizable as nothing more than a sinister enemy of all those under its rule.

According to research done by the late Professor R. J. Rummel, governments in just the twentieth century alone murdered 262 million innocent people. This number does not include deaths due to internal and foreign wars. There are two major points that should be questioned here. The first is why were wars left out of this calculation since governments cause and prosecute wars? Secondly, all wars of aggression are pure murder, not defensive as in any explicit defense of country, so the state itself is responsible for all those that die, including those volunteers or those conscripted and under orders of the state. With that said, the actual number of those killed due to state involvement is obviously much higher than calculated by Professor Rummel, in both the killing of citizens by their own governments, and due to killing through aggression. It is also important to recognize that since government is now involved at most every level of existence, and is the ruling entity, then no deaths from war or conflict should be left out of any reporting concerning death by government. In addition, Rummel's research was restricted only to the twentieth century, and nothing before or after that time was calculated. The killing continues unabated, but much of the killing today is done by stealth. Blame for these atrocities, especially when politically convenient, is directed away from the aggressor state. All these deaths should be considered in order to find the truth of the carnage levied by governments.