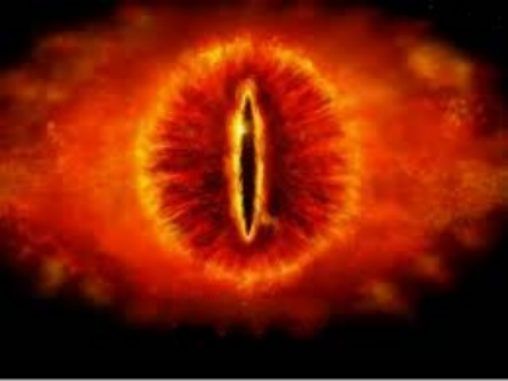 While it documents intrusions that predate the current crisis, the Atlas of Surveillance is all too relevant to the age of coronavirus. Concerns about curtailing contagion help to normalize detailed scrutiny of people's lives and drive us toward a pervasive surveillance state.

"The Atlas of Surveillance database, containing several thousand data points on over 3,000 city and local police departments and sheriffs' offices nationwide, allows citizens, journalists, and academics to review details about the technologies police are deploying, and provides a resource to check what devices and systems have been purchased locally," EFF announced on July 13.

Users can click on the map to see what surveillance technologies are used in specified localities. If you want to see what's going on in your area, the map is searchable by the name of a city, county, or state. The map can also be filtered according to technologies such as body-worn cameras, drones, and automated license plate readers.

The nearest entry to me is in Prescott Valley, Arizona, where the police department is among the hundreds that have partnered with Ring, the Amazon-owned doorbell-camera company.