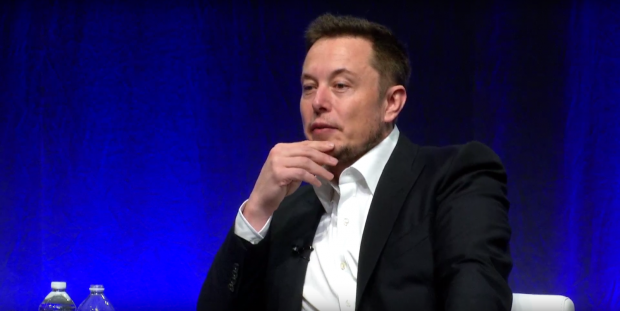 So how do the King of Mars, his Galactic Princess and their newborn son, X Æ A-Xii, spend a Saturday night holed up in their Los Angeles pad?

A little anime — lately it's been "Death Note" and "Evangelion." Lots of late-night debates about the potential and danger of artificial intelligence. And many audiobooks and podcasts, particularly ones about history.

"You seem to be obsessed with that," she teased her boyfriend about Genghis Khan.

Grimes, the singer and artist, and Elon Musk, the rocket man and Tesla magnate, have an otherworldly romance. Which works out well since Mr. Musk wants to occupy Mars, in case malevolent robots or an engineered virus threaten Earth, and then die on Mars, just not on impact.

The couple has a baby with the most unusual name, which they shorten to "X." Mr. Musk said it's pronounced "just like the letter X. AE is pronounced 'ash', as in Old English. A-12 is also pronounced just like it reads. Refers to the Archangel-12 C.I.A. reconnaissance plane."

At the mention of his status as the prince of the internet, with memes about how he cries in old-school A.O.L. dial-up tones, X begins crying. (From what I could hear, it sounded pretty human.)