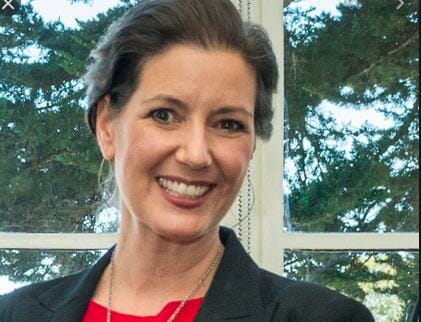 Oakland City council members failed late Tuesday night to take millions more in funding away from the Oakland Police Department, even though it appears many residents are demanding it.

The council was evenly split on the vote over a proposal by members Dan Kalb and Sheng Thao that would have reduced the police budget by another $2.75 million.

Mayor Libby Schaaf broke the tie by voting "no" on the proposal.

Schaaf said the council has already cut $14.3 million from the police budget this year and moved money to Mobile Assistance Community Responders of Oakland, also known as MACRO.

"And you have committed to do so much more," Schaaf said, likely referring to a plan discussed Tuesday night to set up a task force to reimagine policing in Oakland.

A similar proposal by City Council President Rebecca Kaplan and Councilmember Nikki Fortunato Bas, which many residents spoke in support of during the public comment period, also failed.