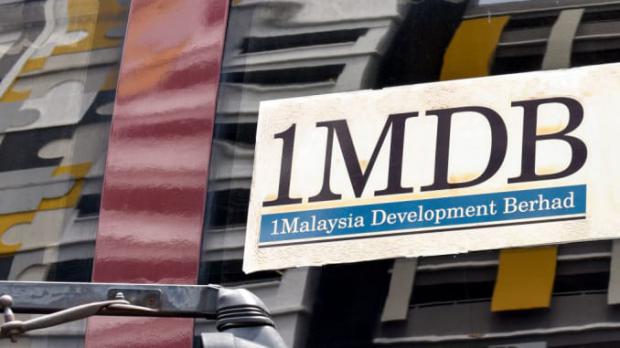 The 95-year-old Mohamad, who previously served as prime minister for a few years ending in 2003, was elected as a reformer to combat the culture of corruption that allowed his predecessor, Prime Minister Najib Razak, to get away with looting billions of dollars from 1MDB, a sovereign wealth fund financed by several Goldman-led bond issues.

Razak is in the middle of a series of court battles after he was charged with corruption and embezzlement-related offenses. The verdict in his first trial is expected Tuesday.

Here's more on the settlement from BBG:

Goldman Sachs Group Inc. has reached a deal that would see Malaysia drop all criminal charges against the bank in exchange for $3.9 billion of reparations for its role in raising money for the troubled sovereign wealth fund 1MDB.

The deal includes a cash settlement of $2.5 billion paid to Malaysia, according to people familiar with the matter, who asked not to be identified as the discussions are private.

It's unclear how the settlement with Malaysia will impact discussions between Goldman Sachs and the U.S. Justice Department. The bank is close to an agreement in the U.S. after tussling over a potential guilty plea, Bloomberg reported earlier this month.

The deal is a major milestone in Malaysia's years-long effort to recover billions of dollars lost through the scandal.