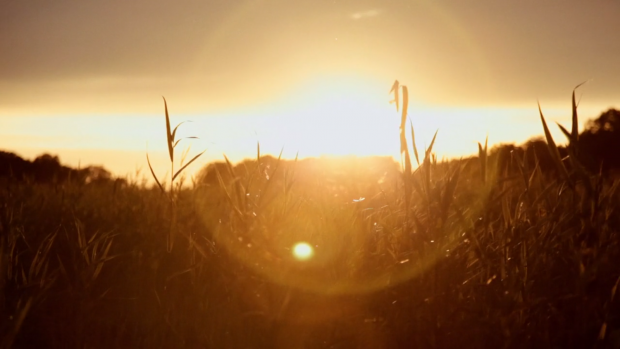 So.... what is scarier to libertarians... the smelly hippies in the streets or the government goon squads?
The answer is libertarians should fear both.

It is shocking to see U.S. government militarized personnel on the streets of a city. It sets a horrific precedent.

Today, the troops are quelling street protesters, who will they be used against tomorrow? Anti-vaxxers, church-goers who refuse to abide by lockdown orders?

The truth of the matter is that the state is evil. Except for very limited tactical situations, the state flexing its muscle is a very bad thing. As opposed to local police, national police of every stripe, from DEA agents to Border Patrol agents should be defunded immediately.

As for "smelly hippies in the streets," there is nothing about this crowd to be cheered. They are anti-private property and are the useful idiots of grand power-seeking schemers of the worst kind.

With both these groups, government squads and the street protesters, we are witnessing a battle for power.