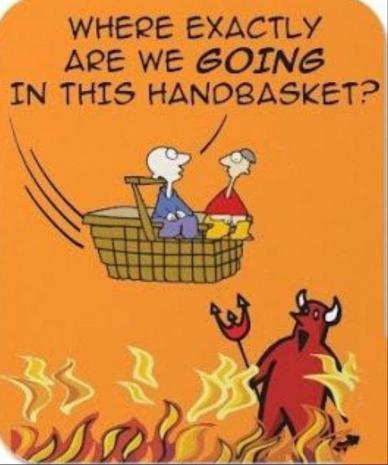 Indeed, the number is so massive that it's hard to put it in context. But consider this: When your author joined the Reagan campaign in the summer of 1980, the public debt was also $863 billion and it had taken 192 years and 39 presidents to get there.

So during the last 30 days, the clown brigade which passes for a government in Washington has actually borrowed nearly two centuries worth of debt!

Indeed, the numbers for June are so bad as to give ugly an entirely new definition:

Leading the charge was SBA outlays of $511 billion compared to $80 million last year— and, yes, that's the PPP boondoggle and it amounts to a 4,400% gain;