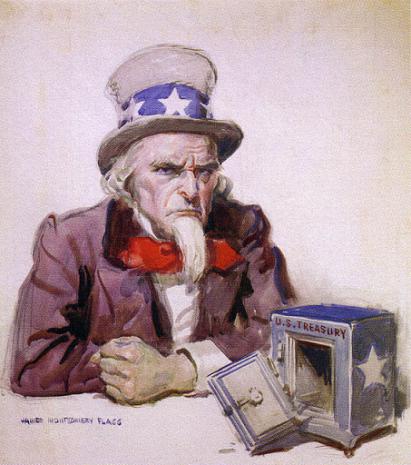 1. The Wall Street Stock Market System is a very well masked and very well developed extreme system of financial Asymmetric Warfare.
2. The definition of Asymmetric Warfare is the collection of protocols used to bring down a country and its society from within without using a preponderance of force.
3. What we, as Americans, have been taught for 100 years in reality is a lie wrapped in an enigma.
4. The sad and shocking reality is that NOTHING in our Country today is as it seems.

26. The great majority of all financial activity in the Country, upon which the national economy depends, operates through, is obligated to and is controlled by Wall Street and the Congressionally passed Asymmetric Warfare supporting legislation that gives Wall Street the right to do whatever it desires.

How Much Money Are We Talking About?