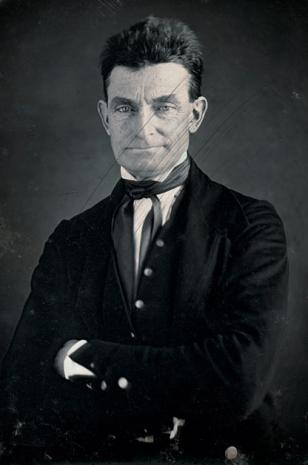 Many Americans have been aghast at violent mobs toppling statues and the widespread looting and destructive rampages that followed the killing of George Floyd. Media coverage often ignores the damage inflicted by righteous rioters and the businessmen, black and white, whose livelihoods have been destroyed. Instead, activists are portrayed as heroic because of their  political rhetoric and demands for radical changes.

Soaring political animosity is sparking fears of much greater conflicts in the coming months. More than 160 years ago, a similar pattern paved the way for a conflict that ravaged much of the nation. Few people are aware of how one of America's most respected philosophers helped inflame the divisions that led to the first Civil War in 1861.

In his 1849 essay, "On the Duty Of Civil Disobedience," Henry David Thoreau boldly declared: "That government is best which governs not at all." After a night spent in jail for refusing to pay taxes, Thoreau "saw that the State was half-witted." He concluded, "I quietly declare war with the State," withdrawing his allegiance as long as the government enforced unjust laws.

But late in his life, Thoreau mutated into an apologist for bloodthirsty political fanaticism. Thoreau, following in the footsteps of his friend Ralph Waldo Emerson, believed that "our whole life is startlingly moral. There is never an instant's truce between virtue and vice." Thoreau was a Transcendentalist with boundless faith in absolute truth and absolute goodness. And he never doubted that he perceived those absolutes far more clearly than the vast majority of people who "lead lives of quiet desperation," as he wrote in Walden.