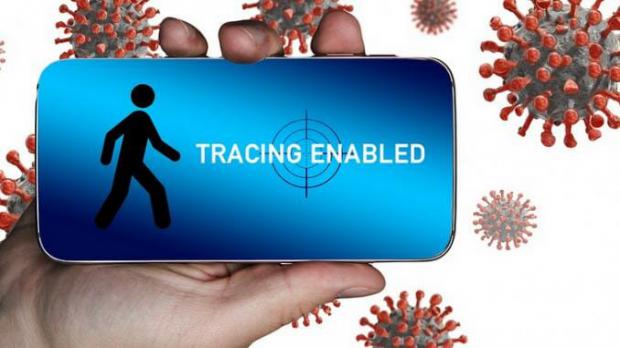 Officials in New York's Rockland County announced on Wednesday that they had issued subpoenas to eight people allegedly infected by the coronavirus for refusing to speak with contact tracers voluntarily.

"The health of our county" will not be "compromised because of ignorance, stupidity, or obstinance," Ed Day, the county executive, told reporters.

"Failure to comply will be costly: $2,000 per day," Patricia Rupert, the county's health commissioner, added, referring to the subpoenas, according to the Hill.

Officials are using the subpoenas to compel the people to talk with the contact tracers about contracting the COVID-19 disease at a June 17 party in Clarkstown, located north of New York City, Rubert said.

She indicated that the eight people had declined interview requests to determine who else they were in contact with and prevent them from further spreading the virus.

In echoing frustrations expressed by health officials across the country, Rupert said the infected partygoers are not answering their phones or refusing to talk when contact tracers reach them.