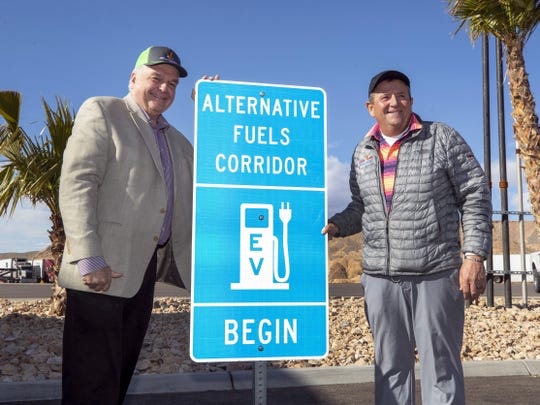 Actually, you're already paying for them.

The obvious way is in the form of the taxes you pay that subsidize their manufacture. But that's old hat, old man. And it was just for openers.

Last week, Nevada "adopted" (in the euphemistic political language of government, which loves to use the verbiage of kumbaya voluntaryism to hide the collectivist coercion it imposes) electric vehicle quotas similar to those already in place in California. These force a car company that wants to sell any cars in the state to also sell a certain number of electric cars, too.

Even if they have to be given away at a loss.

The costs of that being shifted over to the non-electric cars, which hides the costs of the EV mandate very much in the same way that obnoxiously high gas taxes are hidden by folding them into the cost-per-gallon rather than added on like a sales tax. If people actually had to pony up 50 cents (one average) additional per gallon – at the register – they'd likely object. But when the gas and taxes cost the same, they don't notice the taxes part.