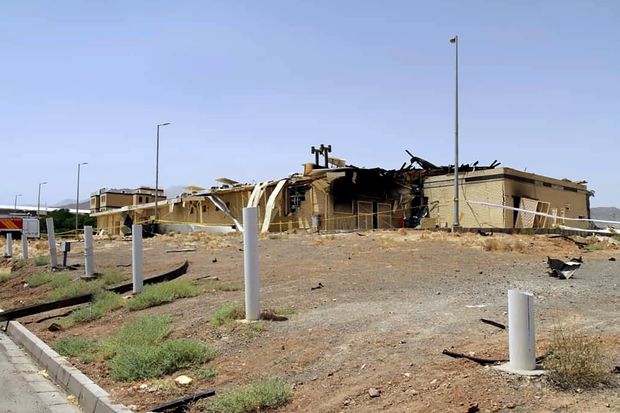 What is a mystery, however, is the latest increased number of "random" explosions and fires at remote Iranian countryside areas known for being weapons and nuclear development sites.

For example last week a massive explosion was observed lighting up the midnight sky outside Tehran, caught on film by local residents, which Iran's military dismissed as a gas leak explosion incident. But it was later revealed to have occurred at a ballistic missile development facility.

And just days ago, another reported "accident" occurred at Natanz nuclear complex. But that particular 'mystery' blast caused Iranian officials to lash out in anger Thursday, saying "hostile countries" like the US and Israel are near the point of crossing "red lines". Crucially, Iran also said there were no radioactive leaks as a result of the incident.

Iran's Atomic Energy Organization ultimately denied that nuclear material was even present in the building.

Adding to the suspense of what could be behind these latest 'accidental blasts' an anonymous Middle Eastern intelligence official asserted that the Natanz facility was targeted with a bomb planted there.