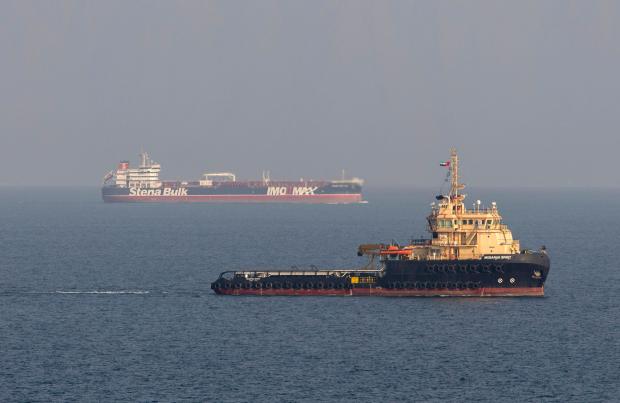 According to the Wall Street Journal, the U.S. prosecutors are targeting the oil from four Iranian tankers, along with the payments between Tehran and Caracas.

The U.S. prosecutors allege that these payments made between Caracas and Tehran will help fund the Islamic Revolutionary Guard Corps (IRGC), who Washington has designated as a terrorist organization.

"[These payments] support the IRGC's full range of nefarious activities, including the proliferation of weapons of mass destruction and their means of delivery, support for terrorism, and a variety of human rights abuses, at home and abroad", U.S. Attorney for the District of Columbia Zia Faruqui claims in the filing.

The prosecutors claims that Iranian businessman, Mahmoud Madanipour, who is allegedly behind these shipments, is affiliated with the IRGC and has been using his firms based in the United Arab Emirates to organize the sale of Iranian crude while evading the unilateral American sanctions, according to the newspaper.

Madanipour purportedly falsified the oil's origin in papers and used mid-sea, ship-to-ship transfers to fool authorities and has allegedly been working on expanding his operations beyond Venezuela, finding buyers in China and Malaysia too.