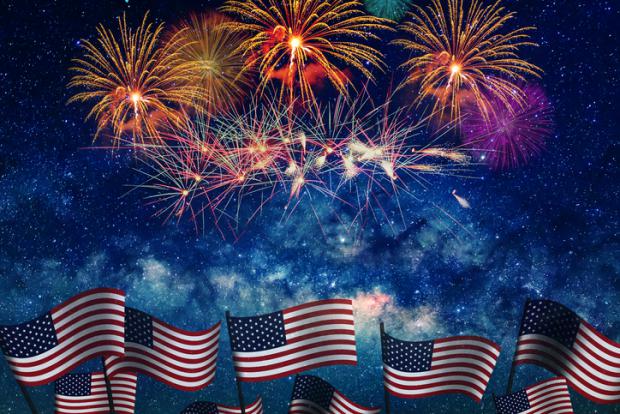 Somehow, neighbor has turned against neighbor, brother against brother, and Americans are turning against their own country.

In my memory, it's never been as bad as it is now. Those of you who recall the protests over the Vietnam War and other conflicts may see things differently – I'm not sure how it was in our country during those times. I can only speak about what I personally recall.

We are weaker when we are divided.

If we live in a country where we have no voice and no representation, do we really live in a free country? Is it the same country at all as the one that was formed back on July 4, 1776?