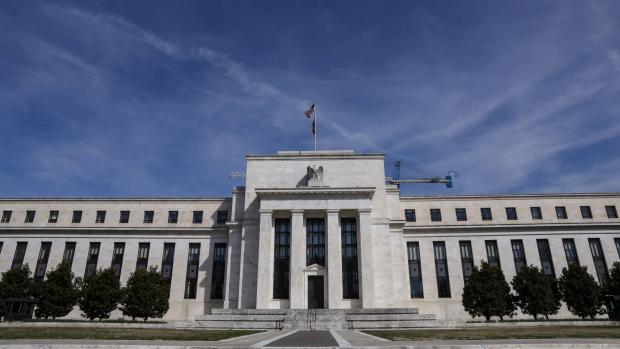 That often repeated investment mantra has taken on more relevance in the age of Covid-19 and the never ending stream of QE.

The general market reliance on the Federal Reserve is not only what is driving many investor's decisions of late, but it will likely reach its peak in the coming years. But one is going to have be very careful before they buy into this fallacy too deeply.

I am told over and over again that one cannot fight the Fed. Unfortunately, history does not support this proposition. Allow me to begin with the events surrounding the Great Depression, and the Fed's inability to stem that tide: