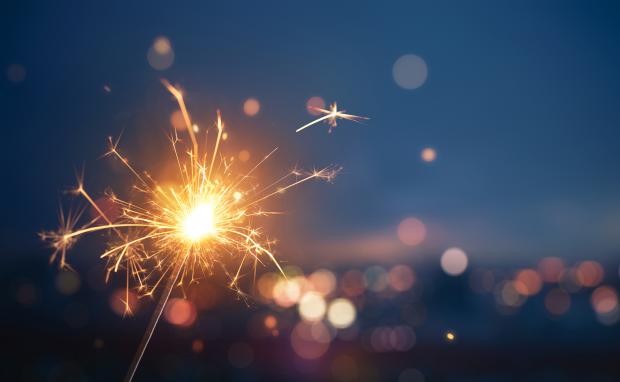 Free people look the part. They do not wear the same government-decreed uniform. A sea of the Face Diapered Demoralized, standing six feet apart on X marks the spot – perhaps with plexiglass partitions in between – isn't a picture-portrait of freedom. To describe such a pathetic spectacle of fear-induced obedience as people "celebrating their freedom" is like describing a quadriplegic as "differently abled." Not even the dignity of editorial honesty – much less the dignity of men, which is being systematically attacked for reasons which by now ought to be as clear the July sun.

Free people are free to smile – and be seen smiling. They do not obediently stand on X marks the spot or stand six feet apart just because a sign said so. For the same reason they wouldn't do jumping jacks because a sign (or a government Gesundheitsfuhrer) said so.

Livestock are examined for signs of "sickness" – corralled and forcibly injected with various substances. They are chuted along the desired path, which isn't one of their choosing. They have little to celebrate and so do not.