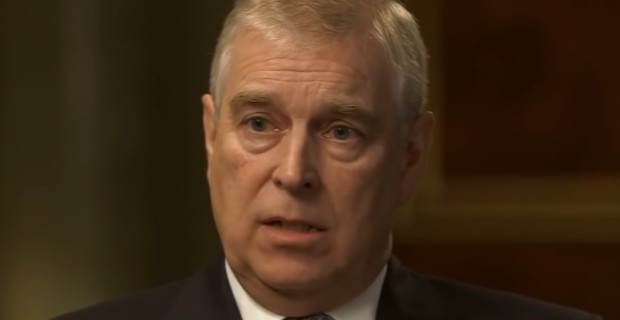 Criminal defense lawyer Jonathan Turley expressed surprise that Epstein confidante Ghislaine Maxwell left the relative safety of Paris to return to America, while noting that her arrest was "bad news" for Prince Andrew.

Maxwell was arrested by the FBI in New Hampshire and immediately charged by federal prosecutors, leaving open the possibility that damning new details about Epstein's global sex trafficking pedophile network could be exposed.

According to Turley, it's a surprise that Maxwell decided to leave Paris and travel to the U.S. given that extradition laws in France would have largely protected her from prosecution.

"Frankly, as a criminal defense lawyer, I am surprised that Maxwell risked returning to the United States," writes Turley. "She was believed to be living in Paris. It was well-known that the Justice Department was pursuing the case, including demands to interview Prince Andrew."