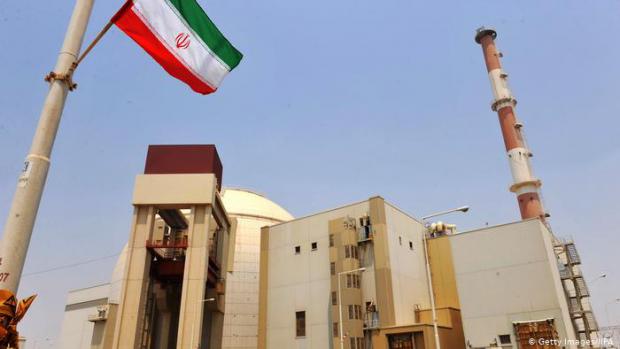 The Iran nuclear deal that the Trump administration pulled out of last year is on the verge of collapse.

The National Security and Foreign Policy Committee of the Iranian Parliament last Tuesday ratified a motion that required the Iranian government to cease its voluntary implementation of its Additional Protocol agreement with the International Atomic Energy Agency (IAEA).

The motion, if turned into law, would represent a death knell to the 2015 Joint Comprehensive Program of Action (JCPOA), the groundbreaking agreement between Iran and the United States, Great Britain, France, Russia, China, Germany, and the European Union to end the crisis surrounding Iran's nuclear program.

There is still time before the matter could be brought up for a vote; indeed, the committee is scheduled to hold a hearing on July 6, and has invited Foreign Minister Mohammad-Javad Zarif and Nuclear Chief Ali-Akbar Salehi to testify.

The current crisis over Iran's nuclear program was triggered by the IAEA Board of Governors, which on June 19 passed a resolution expressing its "serious concern" over Iran's refusal to provide "access to the Agency under the Additional Protocol to two locations." The resolution said that "discussions engaged, for almost a year, to clarify Agency questions related to possible undeclared nuclear material and nuclear related activities in Iran have not led to progress."