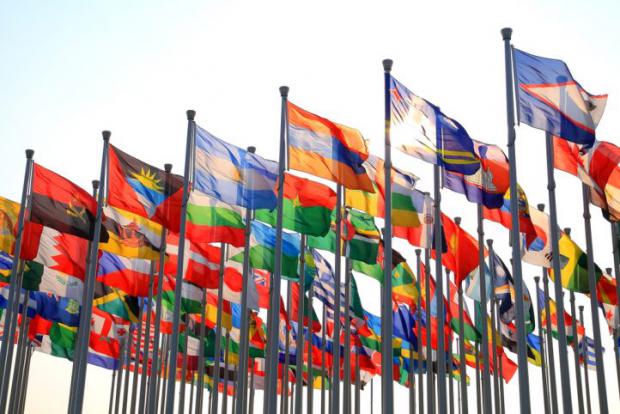 One day it's China. The next day it's Russia. Then Iran. Venezuela. North Korea. Syria. The terrorists. The Muslims. Illegal immigrants. ISIS. Al Qaeda. Drug dealers. The Taliban. My neck is hurting!

Today, the attention is back on Russia. According to the New York Times, unnamed U.S. "intelligence" sources are saying Russian "intelligence" has "secretly offered bounties to Taliban-linked militants for killing coalition forces in Afghanistan — including targeting American troops."

In addition to my case of foreign-policy whiplash, I'm now suffering from a case of reverse déjà vu!

When it was the Soviet Union doing the invading and occupying of Afghanistan, the U.S. government was helping the Mujahideen to kill Soviet soldiers. U.S. officials were doing this by supplying weaponry to those who were opposing the Soviet invasion and occupation of the country.

The official story was that that U.S. support began after the Soviets invaded Afghanistan. But in a 1998 interview with the weekly French news magazine Le Nouvel Observateur, President Jimmy Carter's national-security advisor, Zbigniew Brzezinski, clarified the record. He said that the support actually began six months before the Soviet invasion.