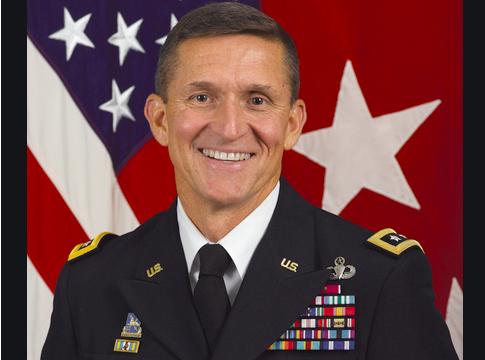 A partial transcript is as follows:

MARIA BARTIROMO: This is September 2018, we don't have any evidence of collusion. And yet, they still wanted to take down Trump's campaign, beginning with General Flynn. You basically open this up, this is going to be a domino effect, giving us a window into what really took place. Are their other things that have been declassified that the public needs to see to better understand this?

SIDNEY POWELL: There are things that we still don't have like the original Flynn 302, the original FBI report. The FBI has not produced that. If Mr. Wray wants to improve anything, I think that would be the first place to start, and then the next draft of it too, because we know there were multiple alternations of it.