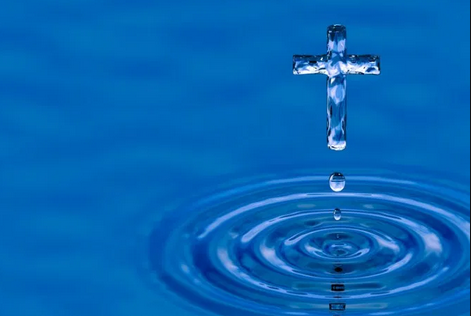 But they do more than simply 'shun' it: The CCP has a vile history of punishing citizens who believe in other deities and express faith in other entities. No one knows this better than members of the Falun Gong, a spiritual faith that is abhorrent to Communist leaders who cling to a policy of state atheism.

However, they aren't the only group religiously persecuted by Chinese authorities, as the National Review reported in April 2019:

Indeed, it's closer to the Spanish Inquisition — a convert-to-the-Communist-Party-or-die scheme that has spanned two decades and picked up four victim groups on the way: the Uyghurs in 1997, Falun Gong in 2001, Tibetans and House Christians in 2003.

And while thus far the number of 'believers' killed in pursuit and observance of their faith in recent years by Chinese authorities is nowhere close to the number of deaths in Nazi concentration camps, casualty rates could be about to skyrocket.

Bitter Winter, an online magazine that covers religion and human rights in China has reported that the CCP is now threatening "to take away the last means of survival from elderly believers," which are the government benefits of "housing, food, clothing, medical care, and funeral expenses."

So in other words, the CCP is telling elderly Christians (in this case) they must renounce Jesus and his teachings or starve to death, die of the elements, or perish from a preexisting condition.

"A Catholic from Fuzhou city in the southeastern province of Jiangxi has been receiving monthly 250 RMB (about $ 35) from the government since 2018, the year her husband died," Bitter Winter reported.

"At the end of 2019, local government officials threatened the woman, in her 60s, that the subsidy would be withdrawn unless she removes images of Jesus from her home," the online magazine continued.