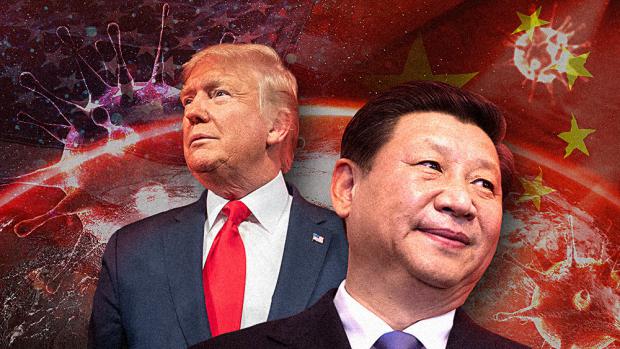 Robert O'Brien, national security adviser to President Donald Trump, along with FBI Director Christopher Wray, both emphasized the threats posed by China in recent days, The Epoch Times reported, noting that under the current White House, 'passivity' will not be the order of the times.

O'Brien, in a speech delivered to a group of Arizona business leaders, said the United States will no longer be passive in dealing with China, adding that his remarks would be the first of many such speeches challenging China in the coming weeks.

Secretary of State Mike Pompeo and Attorney General William Barr, as well as other senior administration officials, are also expected to deliver speeches on this front, he said.

"The days of American passivity and naivety regarding the People's Republic of China are over," O'Brien said in Phoenix. "America, under President Trump's leadership, has finally awoken to the threat of the Chinese Communist Party's actions and the threat they pose to our great way of life."