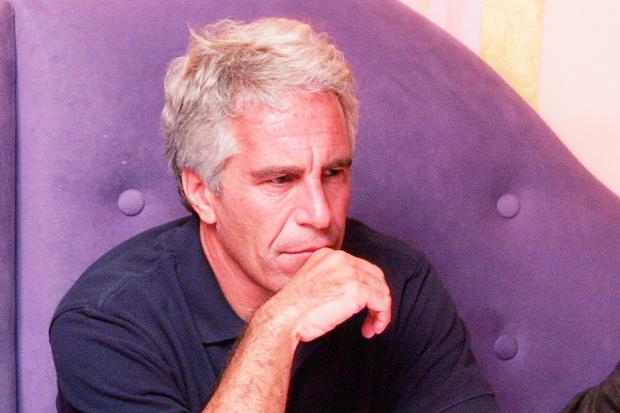 Lawyers for Dershowitz, who was a friend of Epstein as well as a member of his legal defense team, released the claim about Barak in a Tuesday court filing, attempting to cast doubt on allegations made by accuser Virginia Roberts Giuffre, one of the first Epstein victims to go public with her story.

Pointing to the "denials and disclaimers" issued by the powerful men Giuffre said she'd had sex with, they suggested her word had been "thoroughly discredited by her proven lies." If their hope was to smear Giuffre, however, it didn't quite go as planned, instead renewing media interest in the suspects named by the former Epstein "sex slave."

Dershowitz's legal team obtained the sealed deposition from a 2016 defamation suit Giuffre filed against Epstein's alleged madam, Ghislaine Maxwell, his lawyer admitted in court on Tuesday. The document names not only Barak, but also Victoria's Secret CEO Les Wexner, along with several others she had already accused publicly.

Howard Cooper, a lawyer for the embattled Harvard professor, urged a judge to turn over even more sealed documents from the Maxwell suit, insisting they were relevant to Dershowitz's own defamation case against Giuffre, who has long claimed she was forced to have sex with Dershowitz as well (a claim he fervently denies). However, Giuffre's lawyers argued against the move, concerned that her adversary's legal team would take the information out of context and twist it for their purposes.