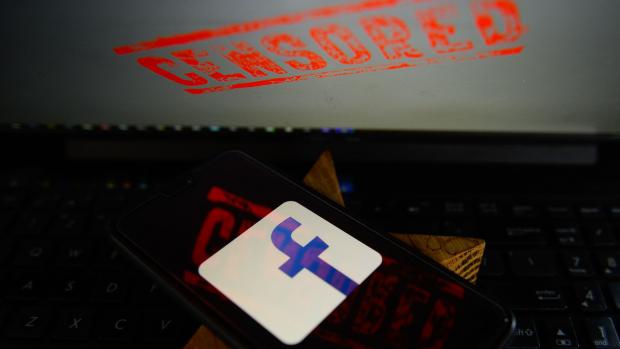 A Facebook content moderator has come forward to reveal rampant bias against conservatives at the social media giant.

"I was seeing them interfering on a global level in elections. I saw a blatant exception that just targeted conservatives or favored liberals—and you know, we're deleting on average 300 posts or actioning 300 posts a day," said Hartwig, adding "If you magnify that by however many content moderators there are on a global scale, that's a lot of stuff that's getting taken down."

Hartwig wore a hidden camera to document reviewing of content and office interactions. In an interview with Project Veritas CEO James O'Keefe, Hartwig said although he signed a confidentiality agreement, he could no longer ignore the suppression of Facebook content supporting President Donald Trump, Republican causes or the conservative agenda with a massive exception to the company's public position on protecting political speech across the platform. -Project Veritas

"That was the tipping point. Knowing about what I knew about how they were giving exceptions for the policy, I knew that it was likely that it was happening elsewhere on a global scale," said Hartwig. "Just seeing such blatant bias from Facebook really bothered me."