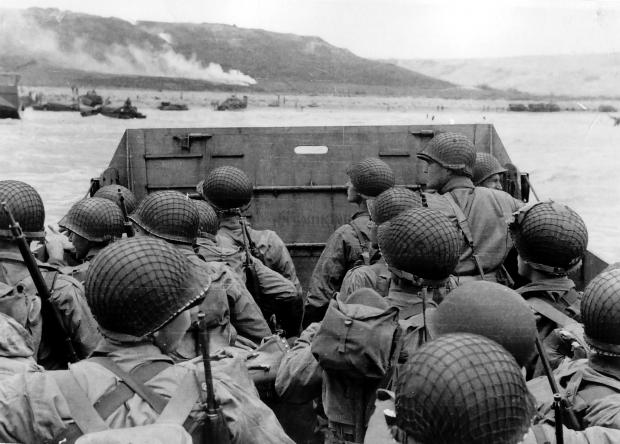 Whenever the issue of foreign interventionism arises, you can count on interventionists to raise what they call the "good war" and the "greatest" generation who fought it. If the "greatest" generation had not intervened in the "good war," they exclaim, Nazi Germany and imperial Japan would have ended up conquering the United States and the rest of the world.

What's up with that?

Let's keep in mind something important about the "draft" — or as it is also known, "conscription": It's not voluntary. Conscription or drafting people to fight a war means forcing them to do something that they are not willing to do voluntarily. If a man refused to comply with a draft order in World War II, the government sent armed agents to seize him forcibly, after which he would be criminally prosecuted and incarcerated.

When a free nation is being attacked and invaded, why would people have to be forced to fight? Wouldn't you think that under that circumstance, you could count on at least 95 percent of men and women to come to the defense of their country, themselves, their families, and their liberty?

Yet, there is that glaring statistic: The U.S. government had to force 61.2% of the "greatest generation" to fight in World War II.