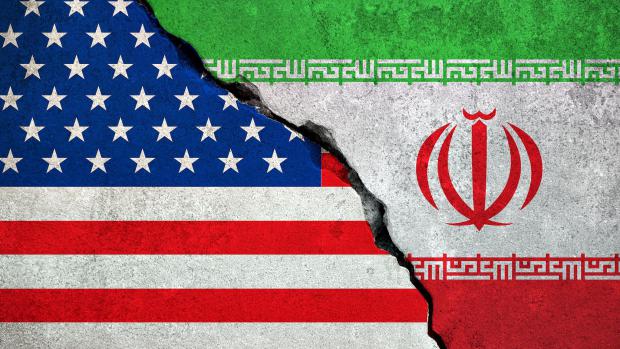 Benjamin Netanyahu is mentioned over 30 times in John Bolton's new book, "The Room Where it Happened," which details his tumultuous 18 months working as President Donald Trump's national security adviser.

Most of the references to the Israeli prime minister are short descriptions of conversations between Netanyahu and Bolton regarding Iran, containing very little new or significant information.

One story Bolton tells in more detail, however, reveals how Netanyahu – together with Bolton and Secretary of State Mike Pompeo – reportedly sabotaged Trump's attempts to open diplomatic channels with Tehran last summer.

Bolton recounts this story with pride, and hints that the efforts by himself and Pompeo, with Netanyahu's backing, stopped Trump from going for a broader U.S.-Iran deal, which was being pushed at the time by French President Emmanuel Macron.

The events Bolton describes happened in the lead-up to his own ouster from the White House. First, in June 2019, Trump surprised and disappointed Bolton and the other Iran hawks in his administration by canceling, at the last moment, a military strike against Iranian targets in retaliation for an Iranian attack on a U.S. military drone. Bolton describes that event as one of the most unprofessional decisions he had ever witnessed in his career in national security.