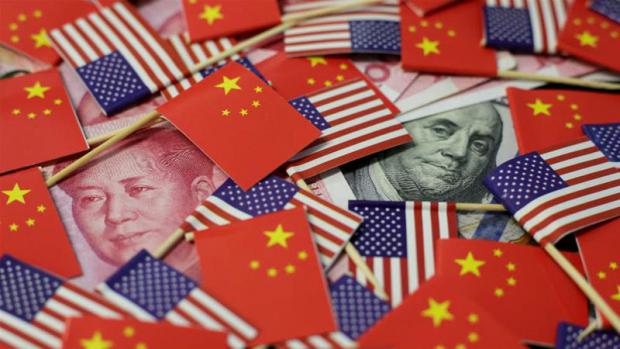 Shortly after stocks and the yuan plunged following Peter Navarro using the words "it's over" when discussing the US-China trade deal, the White House Advisor rapidly backtracked, claiming in a statement that the comment was "taken wildly out of context."

"The U.S. remains engaged with China over the phase one trade deal signed last January and according to trade negotiator Bob Lighthizer the deal is going well. President Trump has made similar comments just recently."

The response was instant spike in stocks...

US equity futures and offshore yuan are plunging in early Asia trading after White House trade adviser Peter Navarro said on Monday the trade deal with China is "over."

"It's over," Navarro told Fox News in an interview when asked about the trade agreement.

Reuters reports that Navarros says the "turning point" came when the US learned about the spreading coronavirus only after a Chinese delegation had left Washington following the signing of the Phase 1 deal on Jan. 15.