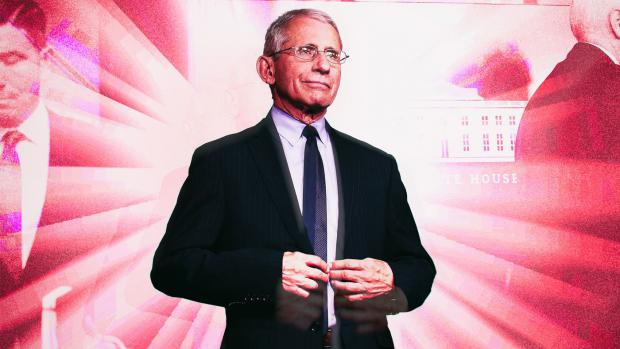 That the general public is even questioning Fauci's shift from no masks necessary to everyone should wear a mask, among other shifty advice, automatically means that Americans hate science and refuse to trust those who apparently know everything there is to know about it.

"One of the problems we face in the United States is that, unfortunately, there is a combination of an anti-science bias that people are – for reasons that sometimes are, you know, inconceivable and not understandable – they just don't believe science and they don't believe authority," Fauci contends.

Speaking during a recent episode of the Learning Curve podcast, which is produced by the Department of Health and Human Services (HHS), Fauci explained how it frustrates him to see many Americans tuning out what he has to say. In his view, people should listen to him because of his position.

"So, when they see someone up in the White House, which has an air of authority to it, who's talking about science, that there are some people who just don't believe that – and that's unfortunate because, you know, science is truth," Fauci believes.

Listen below to The Health Ranger Report as Mike Adams, the Health Ranger, talks to Dr. Paul Cottrell about the Wuhan coronavirus (COVID-19), among other pertinent topics:

The Mask Is an Outward Sign of Inward Things

Funding Your Own Enslavement, the Curse of Liberty Ignored - Part Two