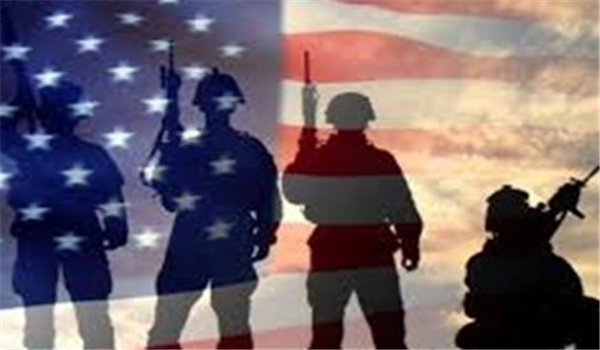 The United States must maintain an aggressive posture toward Iran and prolong its military intervention in Iraq indefinitely, CENTCOM Commander General Kenneth F. McKenzie Jr. argued in a livestreamed conversation with the Middle East Institute on Wednesday. This high-ranking support for demonstrably failed strategies—and the specious arguments McKenzie advanced to support them—are an ill omen for U.S. foreign policy. If McKenzie and those who share his thinking get their way, our government will continue to waste blood and treasure on reckless antagonism.

Nearly reciting from CENTCOM's "priorities" brief, McKenzie described U.S.-Iran relations as in a state of "contested deterrence," which "really obtained from the January exchange where we [killed Iranian General Qassem] Soleimani, and they attacked our forces at Erbil and also at Al Asad Airbase." The Soleimani strike broke a cycle of escalation, he argued, because "the Iranians have had to recalculate…just what we're willing to do."

As he elaborated, however, McKenzie's case unraveled.

He claimed the Soleimani assassination re-established deterrence, but he did so only by reversing the order of events. "In 2019," he said, "we saw state-on-state attacks generated from Iran against Saudi Arabia—the Aramco attack—and then we saw a state-on-state attack against us in early January—you know, in Iraq, when they attacked the Al Asad Airbase—so I believe right now they are deterred from undertaking those activities, because they have seen that we have both the capability and the will to respond."