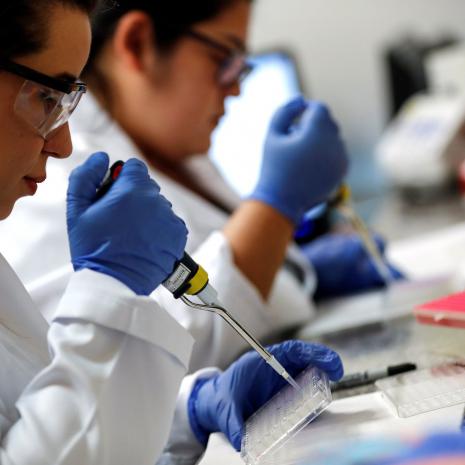 The nation and the world come grinding to a halt, and it is just another "interruption."

In 1776, there was a revolution against restraints from a foreign power. Now there is bleating from domestic governors about lockdowns, tracing, testing, vaccinating, and the majority of the populace obeys these tyrants without question. Even with loyalty.

Birthed after blood and sacrifice, national government in the United States was severely hamstrung, in order to prevent abuses of power. But it has become the teat, the Giver and the Taker. The wanton parent.

And now for decades, people have shrugged: "What harm could come from a government giving gifts?"

People say, "What harm could come from schools that don't teach history? We already have freedom. Who cares how we got it?"

The exalted nature of Liberty has been disposed of in a sea of amnesia.