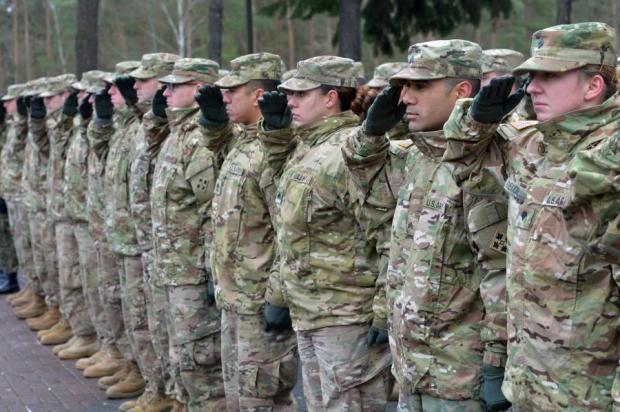 However, it is not simply a matter of health measures as it appears from the title.

The Plan – that some of the most prestigious universities have contributed to (Harvard, Yale, Johns Hopkins and others) – prefigures a real hierarchical and militarized social model.

At the top, the "Pandemic Testing Board (PTB), akin to the War Production Board that the United States created in World War II". The Pandemic Testing Board would "consist of leaders from business, government and academia" (government representatives would not in the first row, but finance and economic representatives being listed in order of importance).

This Supreme Council would have the power to decide productions and services with an authority similar to that conferred to the President of the United States in wartime by the Defense Production Act.

The plan calls for 3 million US citizens to be Covid-19 tested weekly, and the number should be raised to 30 million per week within six months. The goal is to achieve the ability to Covid-19 test 30 million people a day, which is to be realized within a year.