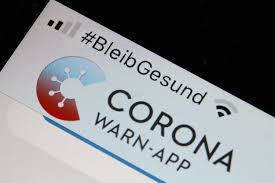 When it comes to fighting COVID-19, mass-testing, effective contact-tracing and wearing face masks in public are all claimed to be effective at curbing the disease's spread.

Technological solutions are still being developed across much of the world and Germany has just rolled out its new "Corona Warning App".  Reuters reports that the app, now available for Apple and Android devices, uses Bluetooth short-range radio to measure close contacts between people and issues a warning should one of them later test positive for COVID-19. 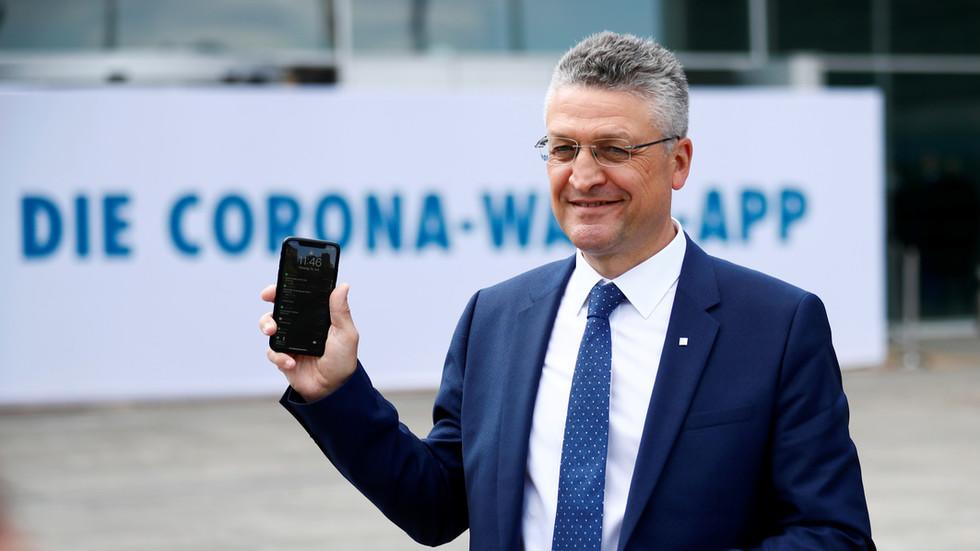 But, as Statista's Niall McCarthy notes, even though experts have praised the app, the public is divided about using it for privacy reasons.

In April, 47 percent of the German public said they would use such an app and that fell to 42 percent by June, according to polling data from Forschungsgruppe Wahlen.