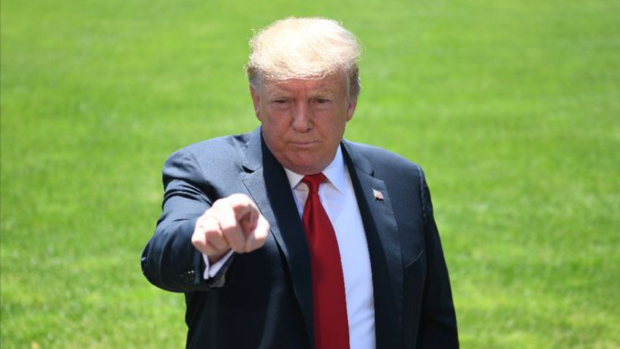 Such are the life and times of a nation led by a reality television star who's currently at war with his own military. Presidents regularly deliver West Point commencement addresses, or – on off year rotations to the Naval or Air Force academies – send prominent proxies. Sometimes commanders-in-chief even take the opportunity to signal strategic policy shifts. I was in the audience in 2002, after all, when Ellen and Michelle's new friend George W. Bush ("our values are the same") announced the military "preemption doctrine" that resulted in thousands of troop, and perhaps millions of foreign, deaths.

Trump's vacuous speech this past Friday was not one of those performances. He mainly stuck to canned clichés, written by minions and read off a teleprompter. It was clear he'd been coached. His more politically savvy handlers understood – just as Trump's remarks should be taken in – the messy context of the moment. In the wake of pandemic (the graduates seated a social-distanced-friendly six-feet apart) and protests, rising rank-and-file dissent, and public rebukes from nearly every notable retired flag officer, it's clear the president and nation face a civil-military crisis.

Thus, like a previous – if more polished and likable – showman come president, Ronald Reagan, The Donald mostly treated the newly minted lieutenants to 30 minutes of nuance-free nostalgic yarn. Having been one of those perennially sardonic cadets, I couldn't help but wonder how many inevitably scored big in a game we used to call platitudinal "buzz-word bingo." Overall, Trump played it safe, mainly avoided controversy, complexity or – God forbid – addressing the relevant elephant (systemic injustice) in the room (well, parade field).