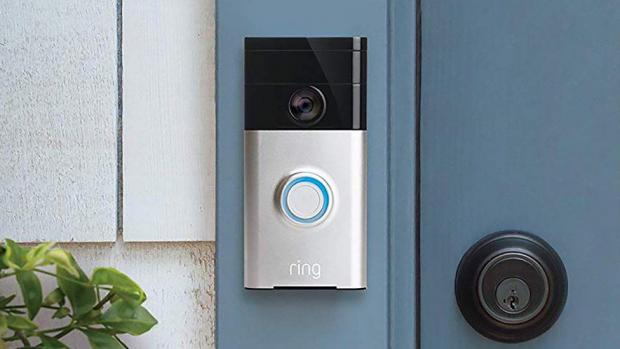 This is a historic moment of reckoning for law enforcement. Technology companies, too, must rethink how the tools they design and sell to police departments minimize accountability and exacerbate injustice. Even worse, some companies profit directly from exploiting irrational fears of crime that all too often feed the flames of police brutality.

So we're calling on Amazon Ring, one of the worst offenders, to immediately end the partnerships it holds with over 1300 law enforcement agencies.

One by one, companies that profit off fears of crime have released statements voicing solidarity with those communities that are disproportionately impacted by police violence. Amazon, which owns Ring, announced that they "stand in solidarity with the Black community—[their] employees, customers, and partners — in the fight against systemic racism and injustice."

And yet, Amazon and other companies offer a high-speed digital mechanism by which people can make snap judgements about who does, and who does not, belong in their neighborhood, and summon police to confront them. This mechanism also facilitates police access to video and audio footage from massive numbers of doorbell cameras aimed at the public way across the country—a feature that could conceivably be used to identify participants in a protest through a neighborhood. Amazon built this surveillance infrastructure through tight-knit partnerships with police departments, including officers hawking Ring's cameras to residents, and Ring telling officers how to better pressure residents to share their videos.