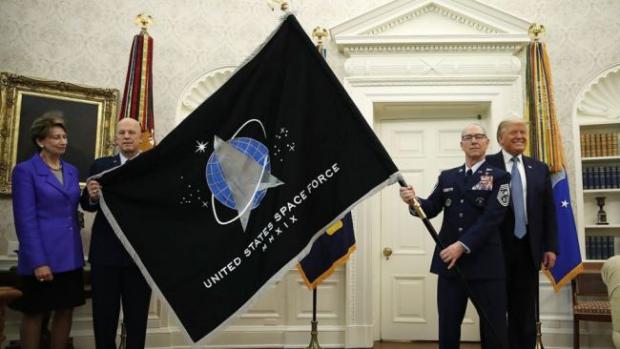 The military branch announced June 9 that the applicants included a mix of officers and enlisted personnel from 13 career fields. In addition, approximately 16,000 military and civilians from the former U.S. Air Force Space Command are now assigned to the Space Force. This transfer process will officially commission or enlist military members into the Space Force, according to the statement.

"It is a critical time for space, and those airmen will build the Space Force necessary to compete, deter, and win as required to meet the needs of the National Defense Strategy," Raymond said.

A notification will be sent out in July explaining the next steps for those who are accepted. Depending on the career field, transfers will begin as early as Sept. 1, 2020.