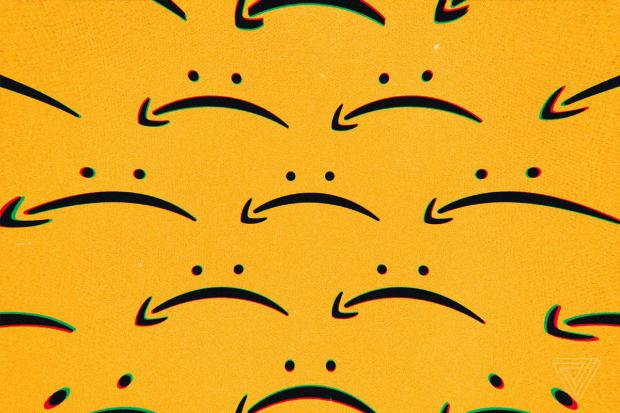 After winning a trio of billion-euro judgments against Alphabet over the past three years, the European Commission's anti-trust head, Margarethe Vestager, a name that strikes fear in to the hearts of Silicon Valley titans like Jeff Bezos and Mark Zuckerberg, is preparing to take on Amazon as her latest target among the US tech giants.

Taking on American tech behemoths is Vestager's shtick. It's how she built her reputation as a fierce anti-trust hawk (the DOJ's newly formed anti-trust task force could probably learn a thing or two from her). Not only is going after these American firms politically safe, but the EU's strict data protection laws (remember GDPR?) are almost impossible for US tech giants to follow.

To be sure, GDPR has nothing to do with Vestager's case, which she has been building since at least last summer. Details of the case were  leaked to a pair of WSJ reporters ahead of the official charges being filed, clearly a sign that the leak is a warning shot, not at these companies (who have likely been aware of these investigations for some time), but as an update to the investing public (that's why it's going in the Journal, instead of, say, the FT). News of Vestager's investigation first leaked last summer, so the announcement that the charges will soon be filed really isn't a surprise.

Another reason WSJ likely got the scoop: Last month, the paper broke a blockbuster story exposing Amazon's abuses of data gleaned from third-party sellers using its platform. Since Amazon does business as a competitor on the platform which it owns, it's supposed to allow third-party sellers an equal opportunity to compete. However, over the years, the WSJ has exposed example after example of Amazon deliberately disadvantaging third-party sellers (most of whom are smaller business owners scattered throughout the US), culminating with last month's report. That's exactly the thrust of the EU's anti-trust investigation, as it was described in a leak last summer.