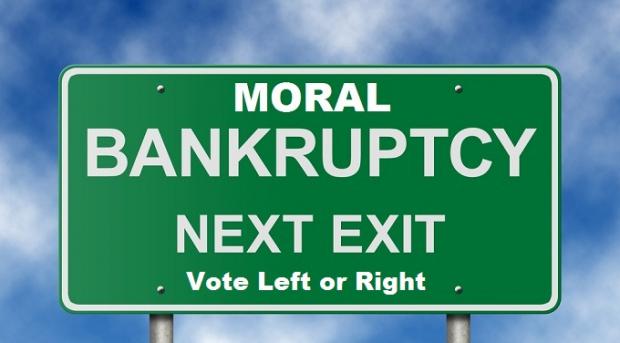 In his op-ed, Hewitt takes Colin Powell, a fellow conservative who served as secretary of state, chairman of the joint chiefs of staff, and national-security adviser, to task for suggesting that President Trump "has drifted away from the Constitution."

Has Trump "drifted away from the Constitution"? Consider the following ways in which he has:

1. Trump has waged deadly and destructive wars in Afghanistan, Iraq, Syria, Yemen, Syria, and other countries? Where is the constitutional authority for Trump to do that? The Constitution expressly prohibits the president from waging war without a declaration of war from Congress. Hewitt undoubtedly knows that. Yet, as a devoted conservative, he remains silent about it.

2. Trump's unilateral trade war against China, including his unilateral imposition of taxes on the American people, violates the Constitution. Under the Constitution, it's Congress's responsibility to levy taxes, and the Constitution does not permit Congress to delegate its powers to the president. Hewitt undoubtedly knows that. Yet, as a devoted conservative, he remains silent about it.