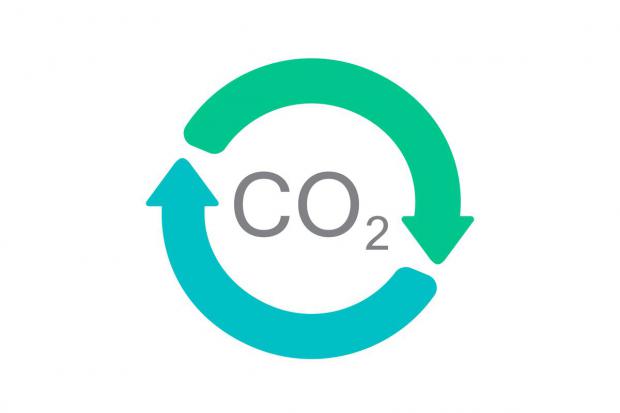 BMW i Ventures, BMW's hybrid venture firm, announced today it is investing in Prometheus Fuels. The Silicon Valley startup is working on technologies for pulling CO2 out of the atmosphere and processing it into carbon-neutral gasoline. The investment will help the company as it prepares for retail launch as early as late 2020.

Launched in 2019 by Rob McGinnis, a Yale Engineering PhD and startup veteran, Prometheus Fuels is refining processes and technologies for capturing CO2 from the air and processing it into gasoline, diesel and jet fuels that work with existing vehicles. According to the company, its processes are carbon neutral, 100 percent powered by solar and wind energy. Using its proprietary capture, fuel synthesis and fuel separation technologies, the company says it's able to create fuel that is molecularly identical to oil-based gasoline.

Given its beginnings as captured CO2, Prometheus' fuel does not add any net CO2 to the atmosphere from tailpipe emissions, making it a zero-net-carbon fuel. Furthermore, it prevents the extraction of oil and natural gas that would otherwise be necessary to create the same amount of gasoline.

Unlike other sustainable fuels that require vehicle modifications, Prometheus' gasoline is designed to work seamlessly with existing internal combustion engines, allowing buyers to simply choose it at the pump, fill up and go. Prometheus' goal is to price it at the same level as traditional gasoline before bringing price down over time so there's no price penalty for its use, either.