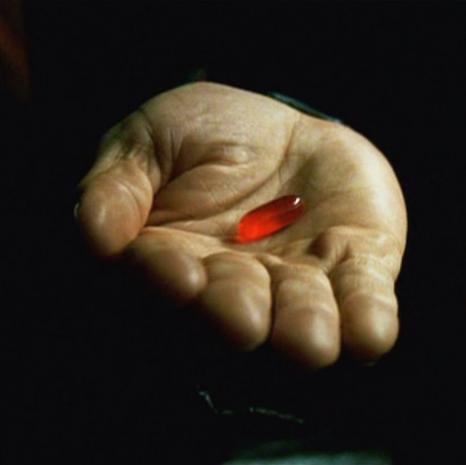 But if most people say you're a jerk, well, you are a jerk.

That's why I always like to check myself by talking to people I respect.

For many years one of my favorite writers has been Eric Metaxas.  Besides the cartoonist, Scott Adams, Eric is #1 on the list of current public figures I'd love to have as a friend.  When I saw he was on the list of media people who wanted to interview me for my new book, I called immediately.

He's smart, witty, and there's just no denying the appeal of a writer who likes to profile historical figures like the Protestant Reformer Martin Luther who led the first successful revolt against the Catholic Church, Dietrich Bonhoeffer, the pastor who defied Hitler and was executed in the last days of the war, or William Wilberforce, a nineteenth century British politician who was likely to become Prime Minister, until he decided to dedicate his life to ending slavery in the British Empire.