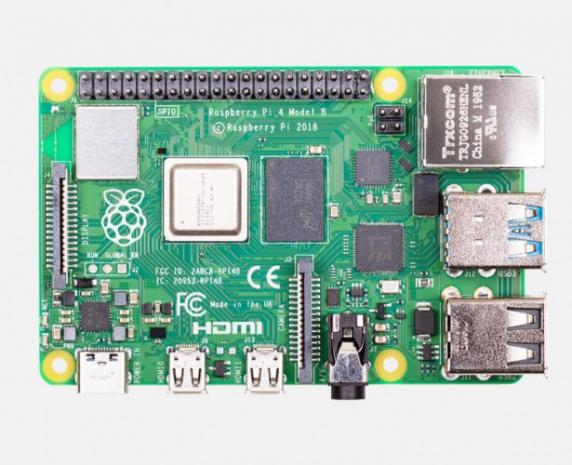 The Foundation says that although the Broadcom chip at the heart of the Pi 4 can handle up to 16 GB of LPDDR4 RAM, up until recently 8 GB LPDDR4 modules that could be used on the mini computer didn't exist. Micron developed just such a module earlier this year, but COVID-19 stepped in to disrupt the supply chain for another vital component and the release was put back for three months.

Aside from having to move power supply components around fixing bugs and adding features, the mini computer is pretty much the same as before. A tour around the board will reveal a 64-bit BCM2711 quad-core Cortex-A72 system-on-chip, 802.11ac dual-band Wi-Fi and Bluetooth 5.0 wireless comms, Gigabit Ethernet, two USB 3.0 and two USB 2.0 ports, two micro-HDMI ports capable of supporting 4K monitors, a display port and a camera port, the standard 40-pin GPIO header, and a microSD card slot for data storage and loading the operating system.

Up until now, the default operating system has made use of a 32-bit kernel and 32-bit userland. Change is in the air now though, as the Foundation has recognized the needs of power users and released an early beta of a 64-bit operating system image. Both the 32-bit and 64-bit OS images also get a Desktop update, and will now go under the Raspberry Pi OS moniker instead of Raspbian.