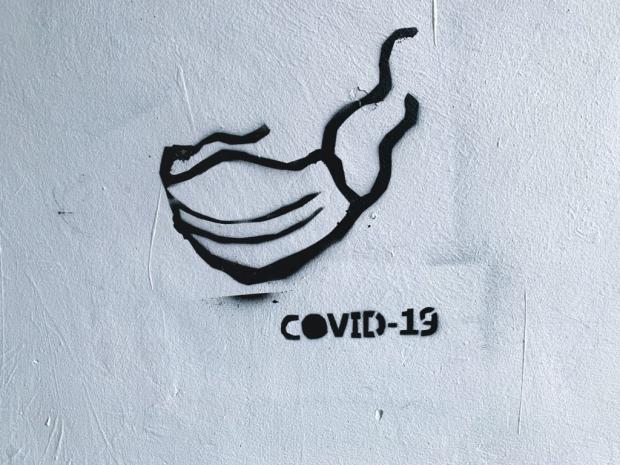 In an interview with Charlene Bollinger from "The Truth About Vaccines 2020", Richard Mack, political activist and former Arizona sheriff, spoke about the Constitution, liberty and freedom in light of coronavirus and connected the current situation to his victory in a lawsuit against the federal government over the Brady Handgun Prevention Act.

In fact, it was the take-home message from his "life-changing" Supreme Court case that he believes everyone needs to be reminded of right now. Mack was the Sheriff of Graham County, Arizona, where he grew up, when then-president Bill Clinton signed the Brady Bill gun control act, which he said would make the U.S. so safe that police wouldn't need to carry guns. Although that statement was highly questionable, Mack said he didn't give the bill too much thought – until a 1994 Sheriff's Association meeting in Phoenix.

At the meeting of around a dozen sheriffs, three ATF agents issued a document outlining what the sheriffs must do to comply with Brady Bill. According to Mack, the sheriffs had to carry out background checks on gun owners and pay for them; failure to comply would see them arrested.