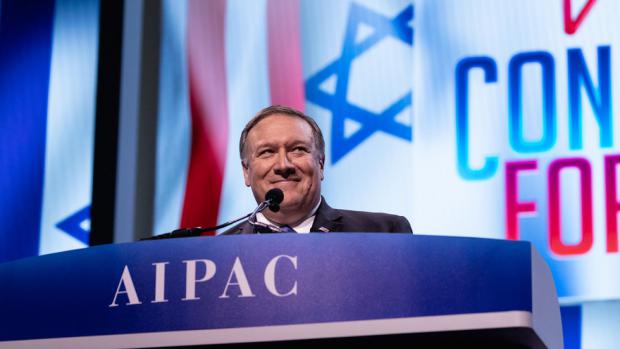 The US unemployment rate now stands at 14.7 percent, the worst figure since records began. Nearly 39 million Americans have lost their jobs since the coronavirus reached US shores in late January, and the Congressional Budget Office warned on Tuesday that the US economy won't recover from its current contraction until after next year. Moreover, the federal government's financial relief packages to date have pushed national debt past a record $25 trillion.

You wouldn't think there was anything wrong if you asked Senator Marco Rubio though. The Florida Republican and his colleagues on the Senate Foreign Relations Committee quietly approved a bill on Thursday to guarantee Israel a minimum of $38 billion in military aid over the next ten years, despite the economic shambles at home.

Passed unanimously, the bill now heads to the Senate floor for a full vote.

Though authored by Rubio – a Republican of hawkish persuasion – the bill aims to legally codify a promise made by former President Barack Obama in 2016. Under the terms agreed to by Obama and Israeli Prime Minister Benjamin Netanyahu, the Jewish state would not seek any additional funds beyond the annual $3.8 billion. Indeed, when Congress voted on an earlier version of Rubio's bill in 2018, that figure was set as a cap. The 2018 bill was eventually rolled into another Middle East security bill the following year, which was left to die in the Democrat-controlled House.