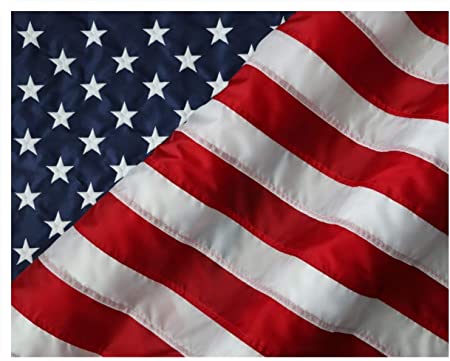 The government of the United States was, however, the first to be formed in any way remotely like Rousseau's ideal. Even then, it had far from universal support from the three million colonials whom it claimed to represent. The U.S. government, after all, grew out of an illegal conspiracy to overthrow and replace the existing government.

There's no question that the result was, by an order of magnitude, the best blueprint for a government that had yet been conceived. Most of America's Founding Fathers believed the main purpose of government was to protect its subjects from the initiation of violence from any source; government itself prominently included. That made the U.S. government almost unique in history. And it was that concept – not natural resources, the ethnic composition of American immigrants, or luck – that turned America into the paragon it became.

The origin of government itself, however, was nothing like Rousseau's fable or the origin of the United States Constitution. The most realistic scenario for the origin of government is a roving group of bandits deciding that life would be easier if they settled down in a particular locale, and simply taxing the residents for a fixed percentage (rather like "protection money") instead of periodically sweeping through and carrying off all they could get away with. It's no accident that the ruling classes everywhere have martial backgrounds. Royalty are really nothing more than successful marauders who have buried the origins of their wealth in romance.